Who invented algebra? Algebra is one of the compulsory subjects that most high schools teach their students. Algebra is an interesting subject. However, it can get difficult and lead to a brain drain as students wrack their heads to come up with solutions to problems. This can lead to students getting frustrated and even start asking, “Why do we have to do algebra?” “Who is behind its invention?” “Why is it a compulsory subject in school?”

Indeed, algebra can be tasking. However, it is necessary to solve, study and expose many of the things that happen in the world. In this article, you will be learning the origin and history of algebra. You will also get to know the greatest contributors to this subject and how they used it. So, keep reading. 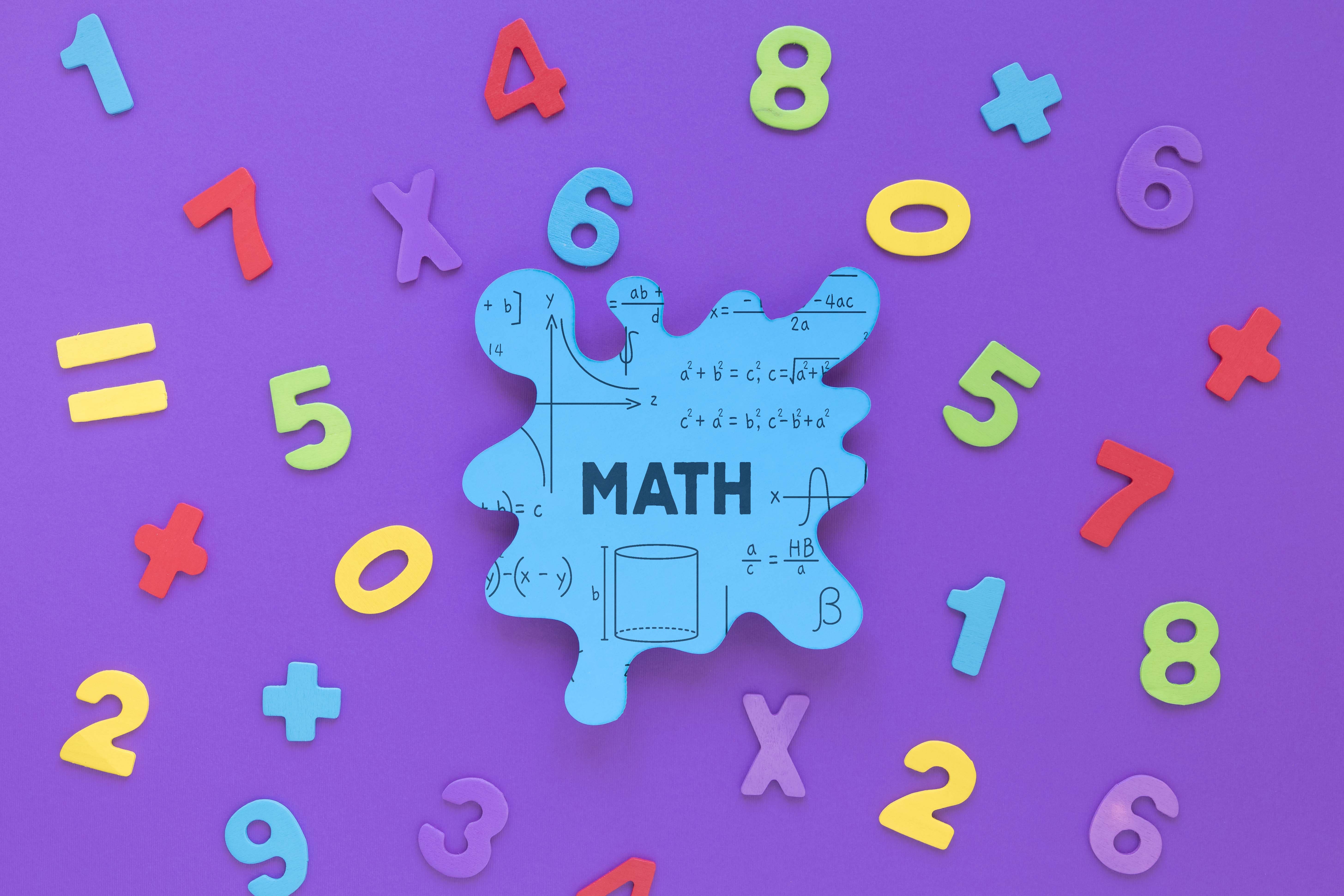 Who Invented Algebra and When?

Muhammad ibn Musa al-Khwarizmi published a second work that introduced algebra and Hindu-Arabic numerals to Europe. The title of this book is “Al-Khwārizmī Concerning the Hindu Art of Reckoning”. In Latin, the title of this book is translated as “Algoritmi de numero Indorum”. It was from this that “algorithm” derived its name. Muhammad ibn Musa al-Khwarizmi published many works on algebra in his lifetime. Thus, many scholars credit him as the man who invented algebra.

Who Invented Algebra and Why?

Despite the fact that scholars call Muhammad ibn Musa al-Khwarizmi the father of algebra, algebra had existed before him. One can trace the origin of algebra to ancient Egypt and Babylon because both nations used it for different purposes. However, historians generally agree that the Babylonians were the first civilization to use algebra. Historians traced proof of this to 1900 BC where they found stone tablets showing different types of mathematics.

Another ancient civilization that scholars credit with the invention of algebra is the Greeks. The Greeks used algebra to solve linear equations and it was Euclid, the geometer that developed this. Euclid and his fellow Greeks used algebra to solve geometry. Still, historians say that Euclid was not the only one who contributed to algebra in ancient Greece. Reports have it that Diophantus, another mathematician, had thirteen works on algebra. However, only six of them survived the years. Historians credit him as the man whose work surpassed Euclid’s on algebra. Diophantus was the first to discover that one could use symbols as representation for unknown numbers. He was also the one who gave powers and operations their short forms.

The credit for the invention of vector goes to Oliver Heaviside and Josiah Williard Gibbs. Vector, also called vector calculus or vector analysis is a branch in mathematics that focuses on differentiation. The geometric and physical quantities of a vector are referred to as scalars which you can also call an ordinary number. For example, to represent these scalars in graphics, points are used on scales with numbers as you would on a clock. Vectors are also a type of quantities in vector calculus that require direction to be specified. To represent vector quantity in its graphics, the teacher draws a direct line segment and an arrow in the direction of the vector quantity.

Vectors have appeared not only in algebra but in calculus, mechanics, physics, electrical engineering, and other sciences.

The credit for the invention of Boolean algebra goes to George Boole and it first appeared in his 1854 book titled “The Mathematical Analysis of Logic”. Furthermore, George Boole wrote an extension of this first book titled, “An Investigation of the Laws of Thought.” As evident, this algebra got its name from its inventor.

Boolean algebra focuses on the workings of logical values that have binary variables. Furthermore, the binary numbers 1 and 0 represent these variables as true and false respectively.

Linear algebra is a fundamental part of algebra that deals with linear equations. The credit for the invention of linear algebra goes to different mathematicians. In 1637, Rene Descartes introduced some systems of linear equations to Europe using geometry. In 1693, Gottfried Wilhelm Leibniz introduced the methods to solve linear equations using determinants. Gottfried Wilhelm Leibniz only suggested using these but Gabriel Cramer user them in 1750 to extensively solve linear systems. This solution is what is now called the Cramer’s rule.

In 1844, Hermann Grassman authored the book “Theory of Extension” which mathematicians now call linear algebra. Other sciences also use linear algebra because of its efficiency in computing with modeling natural phenomena.

Who Invented Algebra in India?

Since the invention of algebra dates back to ancient Egypt, Greece, and Babylon, one cannot say that India had an algebra inventor. However, India had mathematicians who contributed greatly to algebra. One of such scholars was Aryabhata (476–550), the Indian mathematician who created the equation:

Bhāskara II was another great Indian mathematician in the twelfth century who introduced Pell’s equation solution. Bhāskara II authored many books on algebra in his lifetime including Vija-Ganita and Lilavati. These books had their sources in other Hindu works and they showed problems of determinate and indeterminate quadratic and linear equations.

While no Indian scholars invented algebra, the credit still goes to them as the civilization with the most contributors.

So who discovered algebra first? The answer is that there is no one sole inventor. However, there are many great scholars who have made great contributions to this subject. Indeed, many more will continue to make contributions to algebra.