The truth is that there are disagreements on who truly invented chemistry or who is the father of chemistry. In this article, you will be learning about the different contributors to chemistry. So, keep reading. 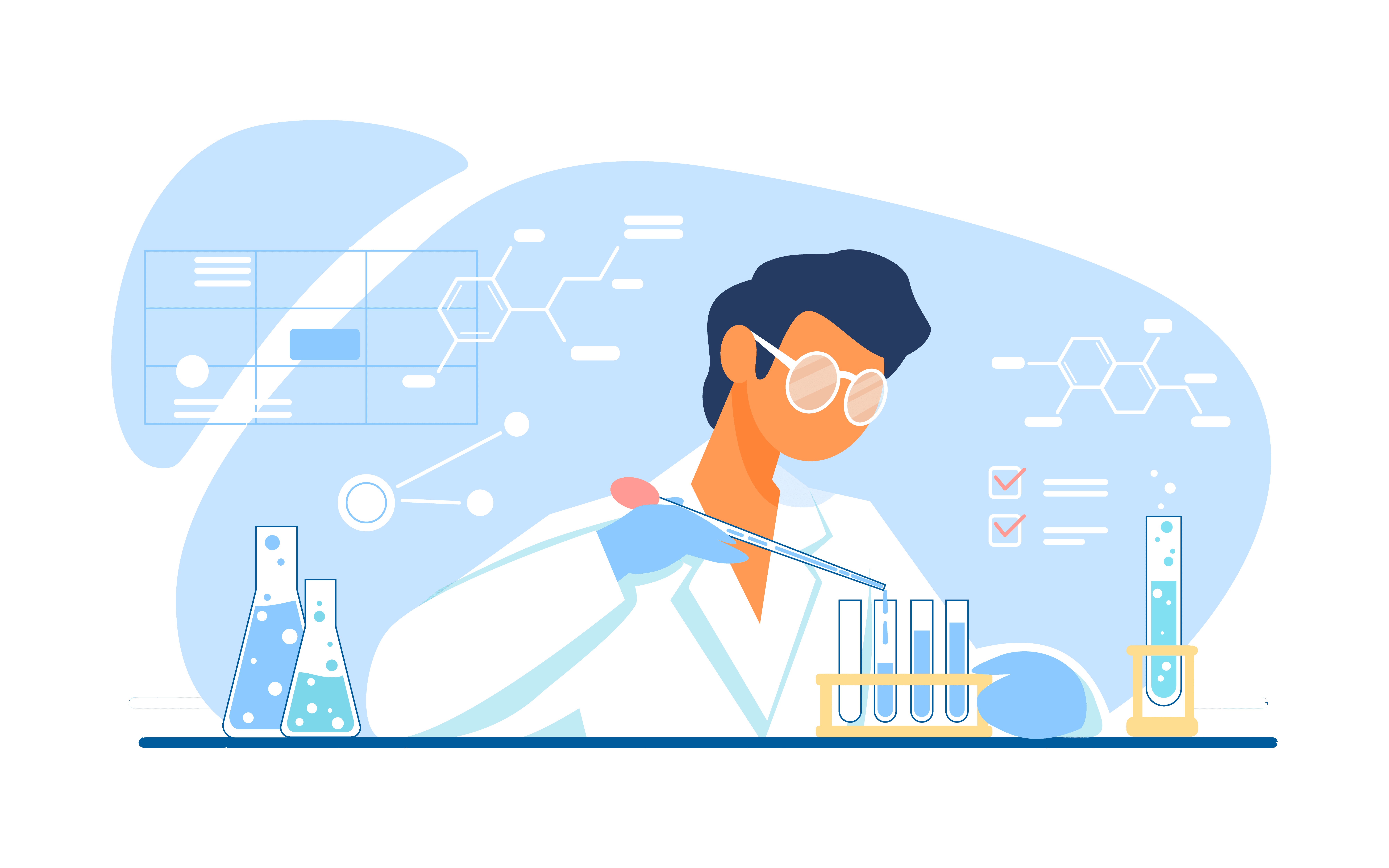 The credit for the invention of chemistry goes to two great men, Jābir ibn Hayyān and Antoine-Laurent de Lavoisier. This article will be discussing their individual invention and contributions to chemistry.

Jābir ibn Hayyān’s work spread both near and far and in Europe, the Europeans called him “Geber”. As an alchemist, having a pharmacist father stirred his passion for chemistry. Jābir ibn Hayyān also learned alchemy (what is called chemistry today) under the tutelage of Imam Jafar Al-Sadiq. He didn’t just learn chemistry from him, he learned medicine, pharmacy, astronomy, and philosophy.

Now, while Jābir ibn Hayyān was a great alchemist, his followers exaggerated many of his contributions. Some even went as far as stating that he authored more than a thousand works on the subjects philosophy, alchemy, and chemistry. This made some scholars doubt that he even existed.

As a student, Antoine-Laurent de Lavoisier studied a type of chemistry whose concept did not give much clarity. Also, most philosophers focused that earth, fire, water, and air as the most important natural substances of matter. So, Antoine-Laurent de Lavoisier gave attention to examining compounds that take form when one mixes acids with alkalis. Antoine-Laurent de Lavoisier had many successful experiments and this was largely because he had the money to finance it. Thus, he could afford costly tools for his design and also work directly with experienced researchers. Till today, chemistry teachers teach their students “Lavoisier’s law” which shows how successful he was. This is also why many of his followers, students, and other scholars refer to him as the father of modern chemistry.

Unfortunately, during the French revolution, the state executed Antoine-Laurent de Lavoisier because of his link to finances and public administration.

When researchers fact-checked these claims, they found out that most of them were false. In fact, so numerous were these false claims that they overshadowed Jābir ibn Hayyān’s real work. This is why even to this day, some scholars contest his contribution and existence.

Another chemist who scholars often refer to as the father of modern chemistry is Robert Boyle. This man lived between 1627–1691. Robert Boyle was the one who found out that gas reduces when there is an increase in pressure. Similarly, pressure increases when there is a reduction in the volume of a gas. This discovery is the law of gases that scholars today call Boyle’s law.

Who Invented the Mole in Chemistry?

The credit for the invention of the mole in chemistry goes to Amedeo Avogrado. Amedeo Avogrado was an Italian mathematical physicist who lived between 1776 – 1856. It was because of his invention of the molecular hypothesis in chemistry that scholars named the “Avogrado’s law” after him. The Avogrado’s law states that when they are under the right pressure and temperature, gases with equal volumes have the same amount of molecules.

The Biography of Amedeo Avogrado

Yet, fortune smiled on him again. Ten years after the University closed, the chair was restored but they gave it to another mathematical physicist. However, this physicist left a year after and Amedeo Avogrado took back the chair.

What is Combinatorial Chemistry?

Combinatorial chemistry is a type of chemistry that implores a method in the laboratory to test millions of molecules for how they act biologically. This chemistry has gathered many specific molecules which it uses for testing.

Who invented chemistry? Now you know the great men of the past who contributed greatly to this subject. So you could choose Jābir ibn Hayyān, Antoine-Laurent de Lavoisier, or Robert Boyle as the father of chemistry.